Kabum is a different kind of coffee company. We’re born entirely of altruistic, humanitarian interests with one goal in mind: to make as much money as possible for the people of Uganda by allowing them to bypass typical middlemen and sell their coffee direct to buyers on the world market. By doing that, they’re able to sustain themselves and begin turning their country and their economy in a different direction. 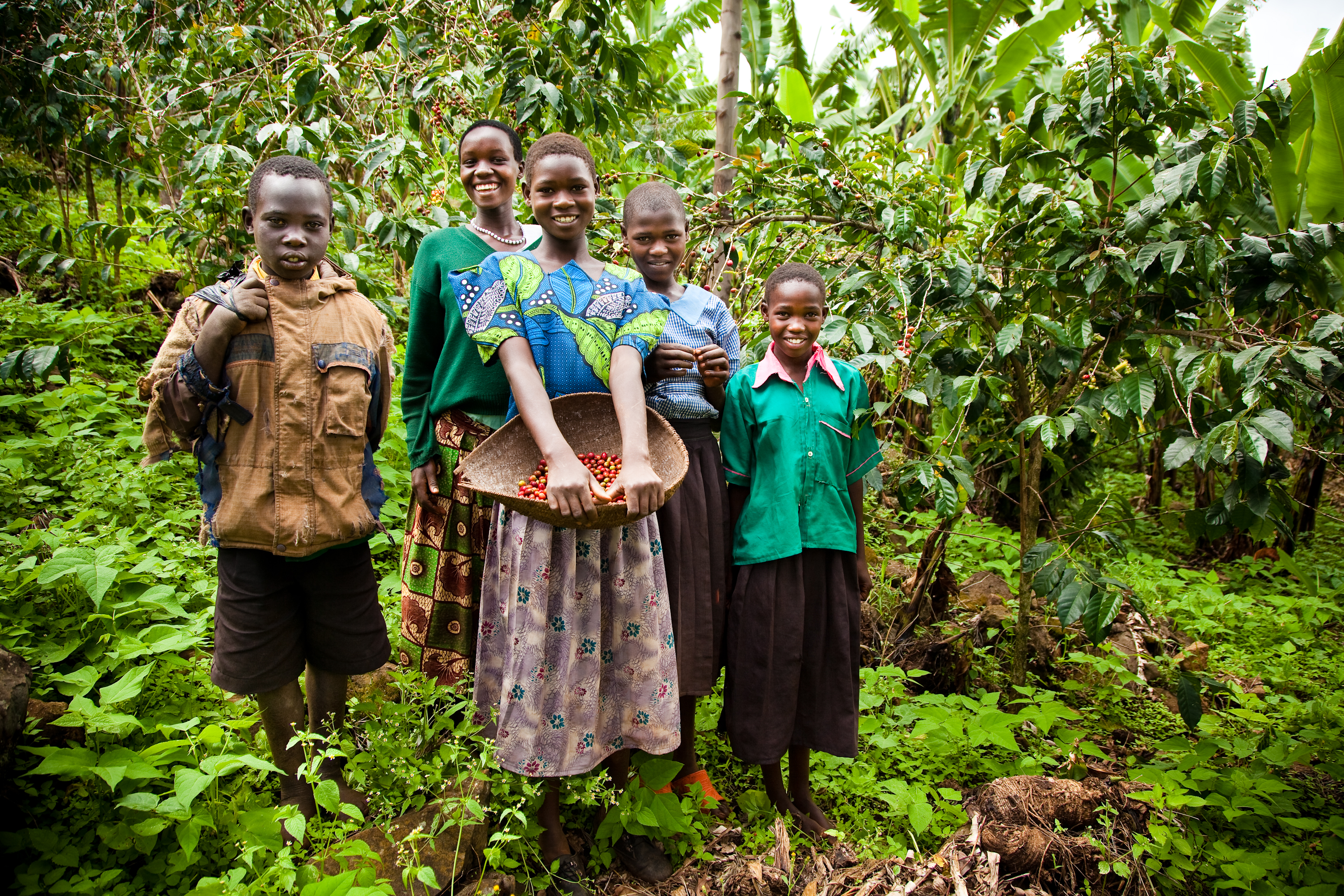 Because coffee is such a huge commodity, it brings with it tremendous earning potential. As a result, countless farmers and growers in emerging cultures have been exploited over the years. That quickly became clear to our founders back in 2003 when we first ventured to the northern slopes of Mt. Elgon to help drill a well that would provide clean drinking water to the community of Kapchorwa.

After succeeding in providing the village with a clean water source and spending several years to set-up and administer a child sponsorship program, we began to realize the tremendous coffee growing potential the area had and how, if that system could be effectively put into place, it would be a classic case of “teach a man to fish and you’ll teach him to eat for a lifetime.” 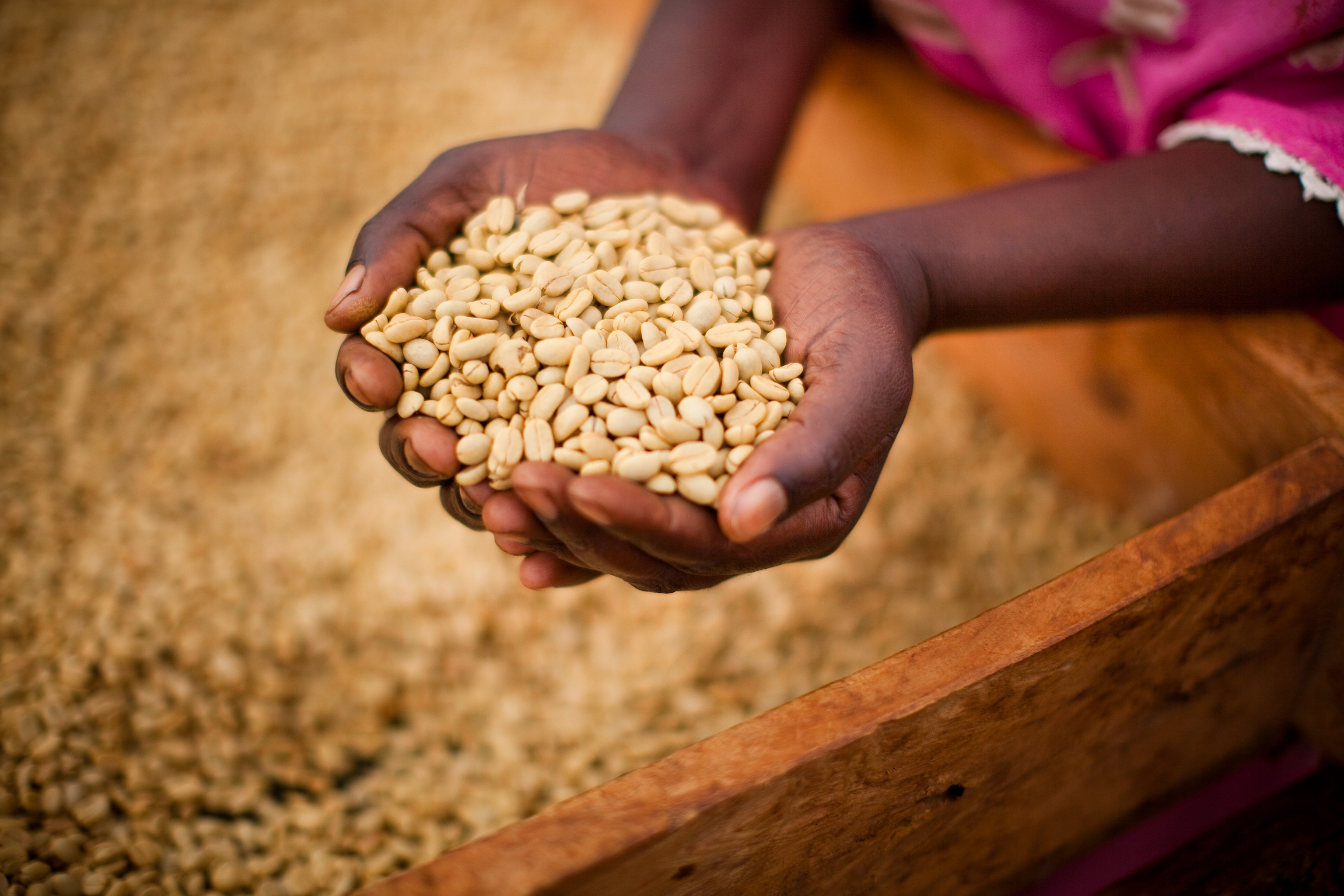 We now work face to face with these farmers in the Kapchorwa,  Sipi Falls, Chebonet regions of Uganda, learning their stories and spending time with their families at their homes. It is an honor for KaBum Coffee to import their green coffee beans to Sisters, Oregon where we roast and market this exceptional Arabica coffee.  Every bag purchased, not only will help these farmers, but a large portion of the profits will be invested back into the communities of Kapchorwa,  Amazing Grace Primary and Secondary school at K&K,  and the Hope Africa International child sponsorship program. 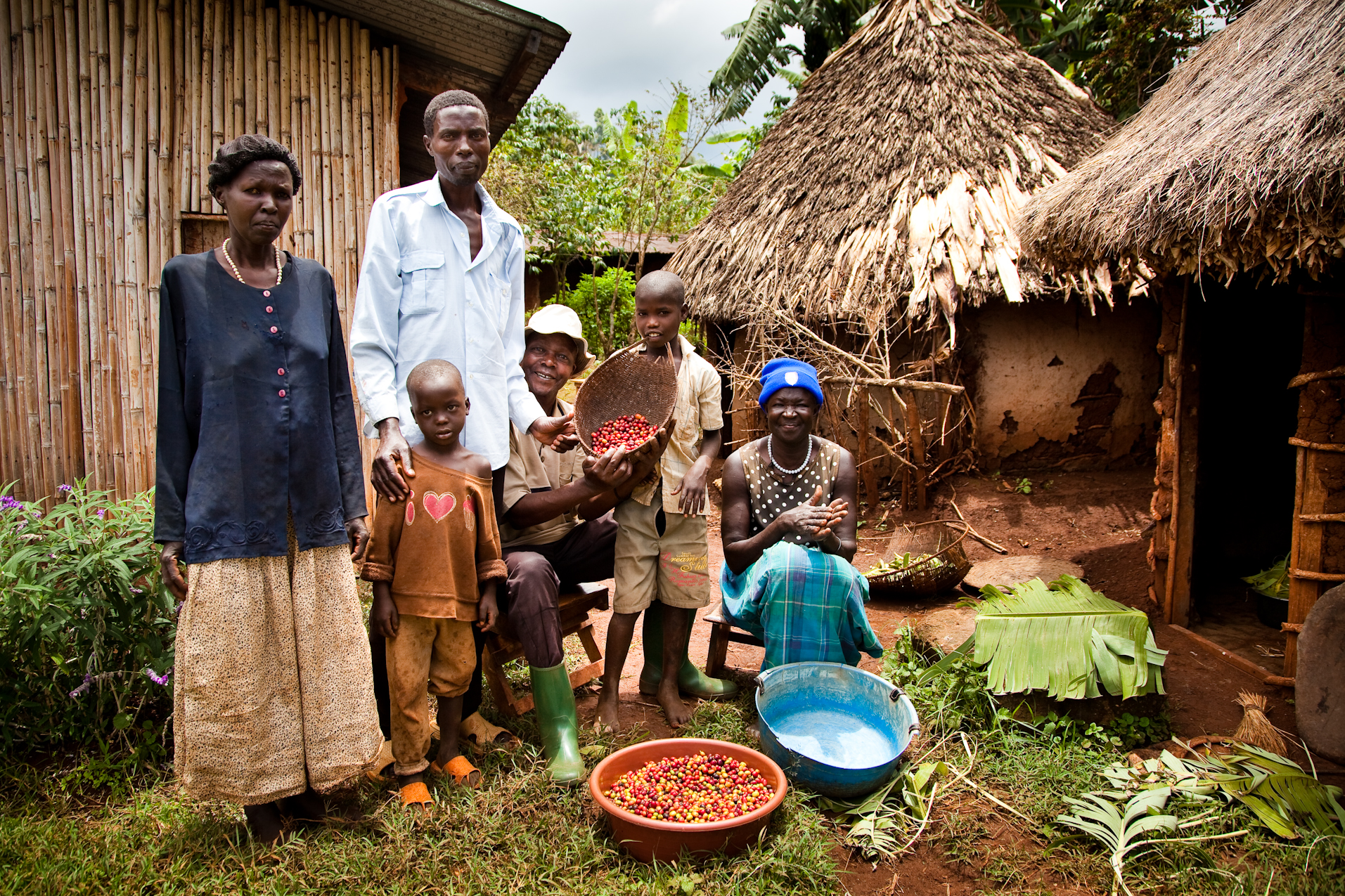